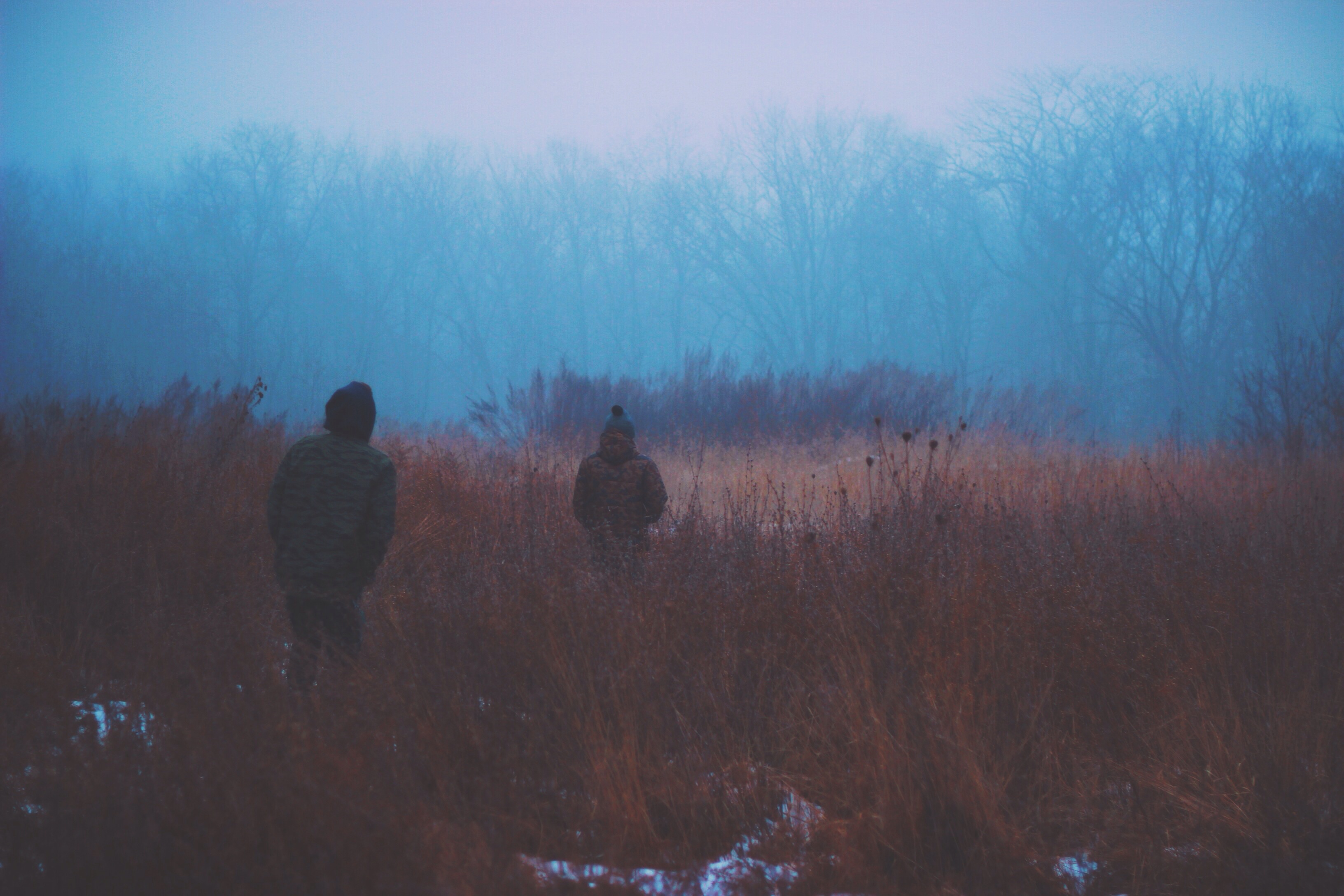 I Did Not See this One Coming

When the Other Shoe Dropped

Some time ago I suggested to my wife to start a blog on the challenges of Autism Spectrum Disorders, mostly from the perspective of parents of a child in the spectrum. That’s how I ended up getting this blog set up and my wife wrote a few brief entries. I figured I would throw in my “two cents” here and there at some point.

As many of you know all too well, autism presents itself in rather unique ways in every individual case. Each autistic person has his/her own brand of autism, so to speak. And to this day, even professionals are trying to come to terms with this fact, making access to services and advocacy for some kids like our daughter much harder than it should. Unknown to me, things were going to become more personal, a lot more.

Raising my daughter brought forth a lot of feelings and memories from my childhood. For one, I’m pretty convinced at this point that my late father was on the spectrum. The more I think about it and discuss it with my brothers, the more obvious it becomes. This realization has brought a mixture of pain, deeper understanding and even closure. My father did not talk until he was at least 4 years old. His lack of tact and social blunders were legendary.

Most animated conversations with him were held with him looking to the side or to the floor. He was a tall, strong man, but he was not blessed with graceful movements, to put it mildly. This memory for historical facts (a good thing for a history professor) and his ability to find connections between people was remarkable, it never ceased to amaze me and my little brother. Slowly the possibility that my late father had been in fact high functioning autistic started to dawn on me.

Slowly other questions started to lurk in my mind. Questions about my own peculiarities as a child and my difficulties in certain areas while growing up and even to this day. In sharp contrast with my father, though, I was an early talker. And I mean really early. Allegedly, I was forming some sentences before I could sustain myself standing up without support, a one year old chatter box.

I do recall that basically I was perceived as the “little professor” type. If you gave me a seemingly illogical answer to one of my endless questions, we were in for quite the debate. My mother used to tease me with some nicknames alluding to my stubbornness and refusal to “lose” an argument. For me it was not about “winning” but about making sense of it. My older brother would not miss an opportunity to crack a joke about this even today. I was teased a lot for being a weirdo growing up, a nerd. And a klutz. More often than not, I did not pick up on any negative intent. At least not in real-time. Boy, was I clueless!

It also turns out that there was plenty of sugar-coating in my mother’s recollections of my early childhood, omitting things like extreme difficulties with transitioning, fixations, being “brutally” honest, being an extremely picky eater (OK, maybe not so much for this one), saying things that I should have known better and kept to myself, with no clue as to why it was wrong to say so “if after all it was true.”

Apparently, I was also “lacking” in terms of empathy, showing emotion, etc. Or at least in regards of showing it the way others expected. This particular issue continues to be a problem area to this day. My reaction to many situations is usually more on the lines of a “logical problem solving mode.” But in cases of high level “drama,” freezing, shutting down and even a melt-down was, and still is, quite possible.

I used to consider myself “socially retarded” (yes, I did use such a term for myself to make sense of my shortcomings in that area.) And my success in classroom settings and work was shockingly inconsistent. I could just as easily get a perfect score on a test, without even studying, or get stuck on something and fail miserably on something that seemed much simpler. I took an interest in psychology partly because of these issues.

I lost many jobs for reasons that had more to do with my inability to play by the rules, socially speaking, where I had been previously praised for my skills, insights, creativity, etc. And that’s after years of training and experience in the field of counseling, were I learned to improve biggies (for me) such as active listening and maintaining eye contact. It had finally dawned on me, by the end of my first time around in college, that I probably had ADD/ADHD. Years later I was officially diagnosed as having ADHD – Inattentive. We could sprinkle some anxiety and depression on top of that and get a slightly improved picture of my experience.

But even then, there was something missing. Probably the most important, central piece of the puzzle. Until one faithful day, when I abruptly let these words slip out of my mouth, in the middle of an unrelated conversation with my wife: “Do you think that maybe I’m an Aspie [a person with Asperger’s]?” That was a double “A-ha!” moment, for both me and my wife. Things started to make a lot more sense. I got into full fixation mode, learning as much as possible in a ridiculously short time.

One reason I had not given ASD/Asperger’s more serious consideration was that I already had a diagnosis for ADHD. I learned that you can in fact have both conditions and that there is significant overlap between both, leading to misdiagnosis or failure to diagnose, specially for adults. Interviewing relatives and acquaintances from my early childhood and school days strongly supported this. My diagnostic process for ADHD had completely neglected that part of the picture, a crucial component for properly performing a “late adult Aspergers Diagnosis.”

The Asperger’s “label” simply was not even available when I was growing up (yes, I am of a “certain age.”) I took a highly respected self screening online test (AQ, Asperger Quotient test Asperger Quotient Test) and I reflected on how many of my answers would have been different (more stereotypically autistic) had I taken the test in my college days. Still, I scored a 34, were a score of 26 is considered as likely to be on the spectrum and 32 or over almost a certainty (of course, you do need a professional assessment to make it “official.” Why I have chosen not to do so for now is a topic for another day.)

The fact that at this point in my life I can supposedly “pass” as neurotypical confounded the issue even more. But my “passing” comes with a heavy price tag. I might not “look autistic” but I am consistently judged as arrogant, snobbish, condescending, “hot-headed”, blunt, and the list goes on. And I am at a loss on how to make it better, my intentions in many of these situations is completely different to what people make of them.

I feel that there is also a significant penalty in terms of psychological (emotional) energy. I would compare it to running a different operating system on top of a virtual machine inside your computer; it runs, but with limitations and lower performance speeds. And therefore, I’m not always able to avoid making major social blunders (‘faux-pas’) that I deeply regret, embarrass me and send me into major bouts of self-loathing and despair that might go partially invisible to those surrounding me.

It has probably cost me more than a few friendships as well. I have to be most grateful to the ones that have stuck around and have put up with me. I still find it incomprehensible how people put so much value on eye contact and assume so much when said contact is not up to their standards. To me sustained eye contact continues to be taxing even as the recipient. It feels invasive, almost aggressive. And full of uncertainty. When is it too little? When is it too much? When does looking becomes staring? I still can’t figure it out! Welcome to my life!

12 thoughts on “I Did Not See this One Coming”