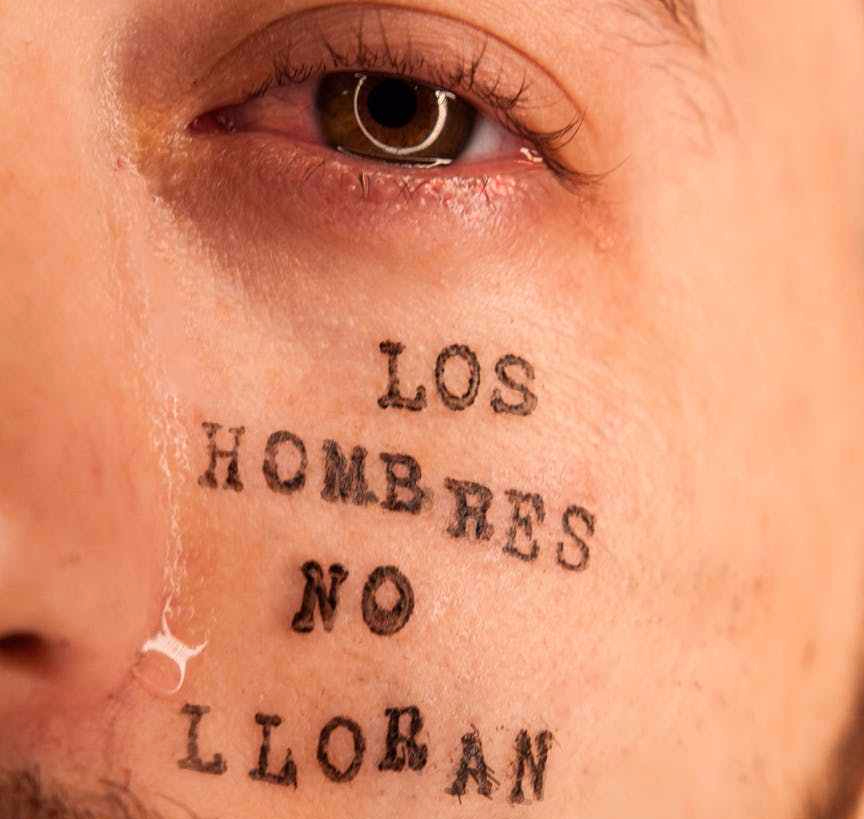 On the Folly of Aversion to Labels

It was early morning. I had sat down for a few minutes, trying to relax before meeting my first student of the day. I decided to watch a cover of “This Is Me” (from The Greatest Showman) that showed up as a recommendation on YouTube. This song gets me EVERY TIME! It always did, but after my daughters’ experiences, specially last summer, it has taken a whole new level of significance for me.

You see, last summer, one year ago, was the first time my oldest daughter went to “sleep away” camp. We were worried about it because she kept struggling more and more socially at school. After everything we had been learning about autism in females, the possibility that she might also be on the spectrum seemed more real every day. But we didn’t have enough time to get a proper assessment before camp.

Considering that the camp had the best reputation and allegedly strived to integrate neurodivergent and neurotypical kids, we hoped it would be a positive experience. We also hoped that she would be spared from the occasional bullying she had complained about at her previous day camps.

Oh my, were we wrong! We had explained to the staff, as well as we could, about her issues and how she might struggle with her peers. To say that I’m not impressed with the way they tried to support her would be a crass understatement. I strongly suspect that it was in large part because nobody took our concerns and the possibility of her being autistic seriously enough. We got back a traumatized girl that could not even explain most of what had actually happened for weeks, even months.

The one thing that she loved and she stated helped her endure the camp was The Greatest Showman inspired show. She embraced this song as some sort of survival anthem. Last night, she was complaining about the fact that her sister got to go to a camp better suited to autistic kids. She said that maybe she would have been better off in a camp like that. She opened up to me and told me things about how she felt at that camp that broke my heart. So much pain, I never would have imagined!

She was also hurt about the dismissive attitude of some clinicians at first. That despite the fact that they couldn’t deny that she indeed met the criteria to be provided with ASD testing (ADOS-2). Finally getting a diagnosis and starting to learn about it has been the single most helpful thing for her so far, helping her to understand herself better. She is in a much better place now. You may also look at the case of a favorite singer of mine, Susan Boyle(1), and see how her diagnosis actually was what ultimately helped her reclaim her life back! And she is just one of countless similar stories, mine included.

I find it shocking that some experts, as well as hordes of providers, parents and relatives, still think they are doing people a favor by avoiding a “label.” Such short-sightedness! And the irony is that these “autistics that can pass” might end up living a life of confusion and highly increased risks of severe, chronic mental illness fueled by this confusion. People, by fearing the “labels,” you are not doing them any favors!

A few months ago my girls were binge watching the video of this song again and my younger daughter asked me; “Abba (father), how was it for autistics on those times?” As gently as I could (she was 9 at the time), I told her that those were difficult times for autistic people, because there was no real knowledge or understanding of the condition. And that yes, there were plenty of us around back then, just no awareness, (and therefore no label,) resulting in no support. And because of that many were destined to the worse outcomes by being incorrectly assumed to be “lost causes.” She replied; “Then this song is also about me!”

Later today I had to drop off my younger one for her own (first) sleep away camp. This one seems like a much better arrangement for her needs. Ironically, my little one, having been diagnosed as a toddler, has received proper support and has been learning how to self-advocate as an autistic for a few years. She has learned to cope, emotionally speaking, so much better, in her own way! She gathered her courage and off she went! Still, I couldn’t keep my fears from lurking in my mind, and to wonder how many times, in the future, we will need to face this persistent wall of ignorance, fear and covert prejudice!

Which is why today, I cried! AGAIN!

(1) Documentary about Susan Boyle, discussing her Asperger Syndrome diagnosis, below:

5 thoughts on “Today I cried!” 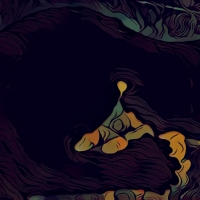 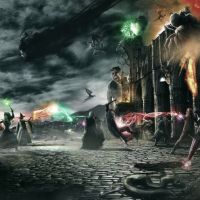